Sun World Ba Na Hills resort is ready to open on March 18 with many offers and a series of experiences that last all summer. 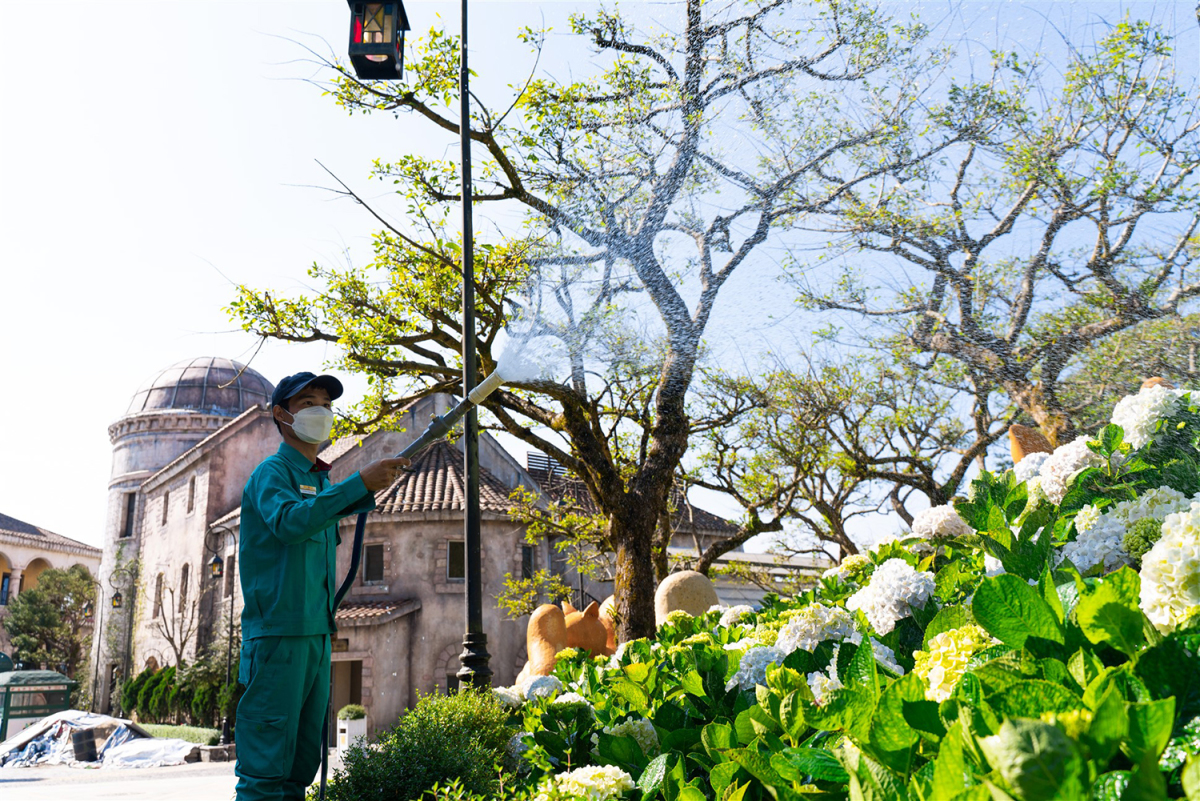 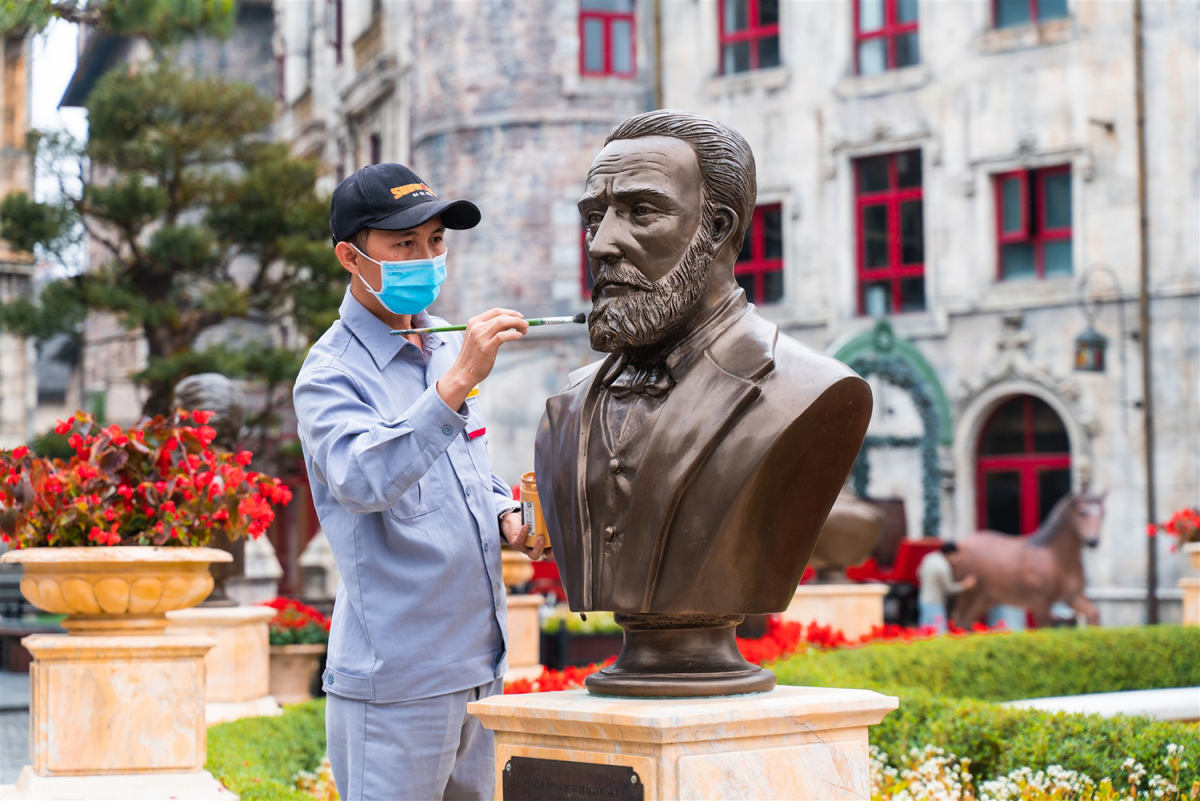 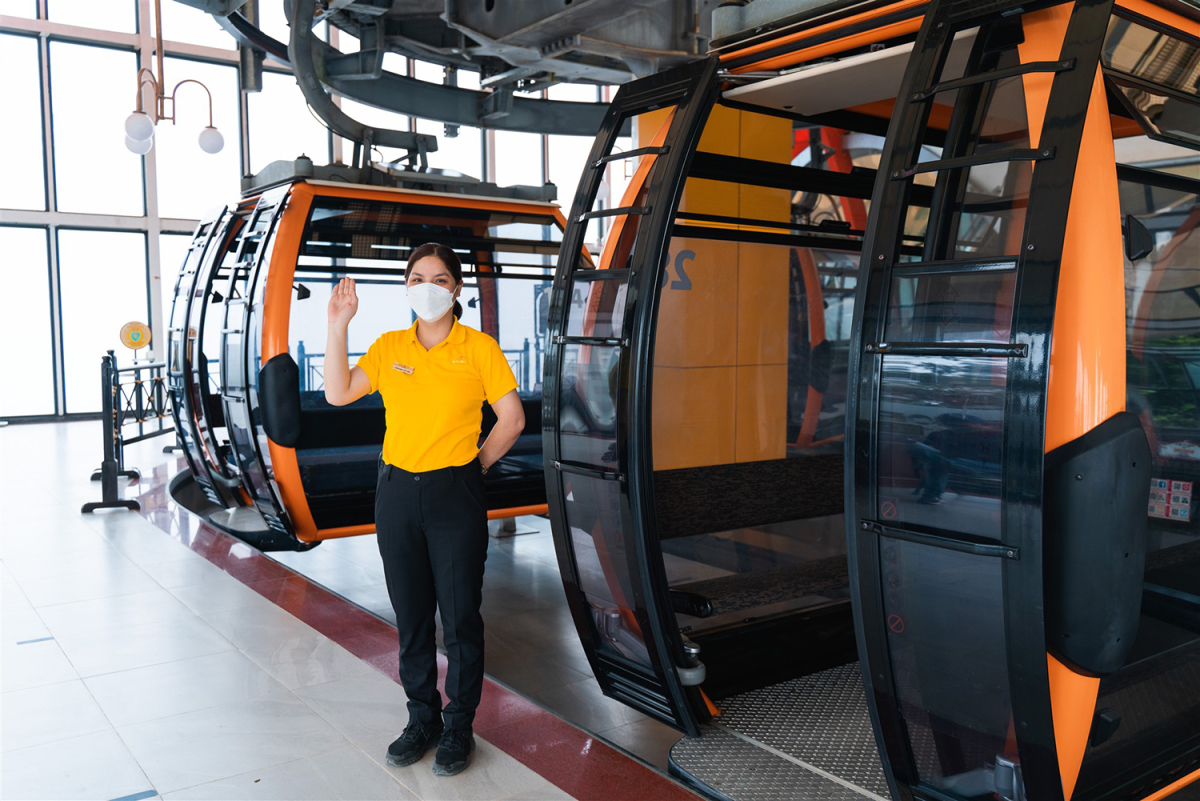 The cable car system is regularly maintained by a team of technical staff. 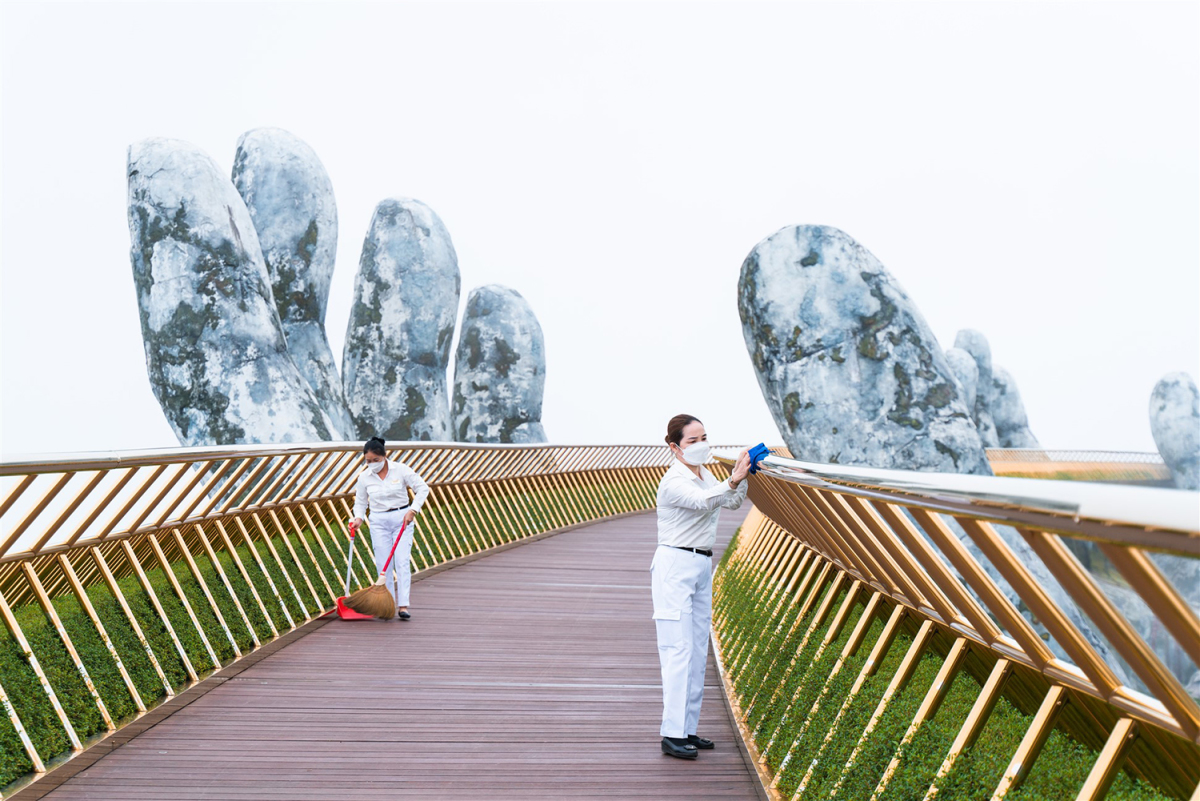 The staff of the resort clean up the Golden Bridge. 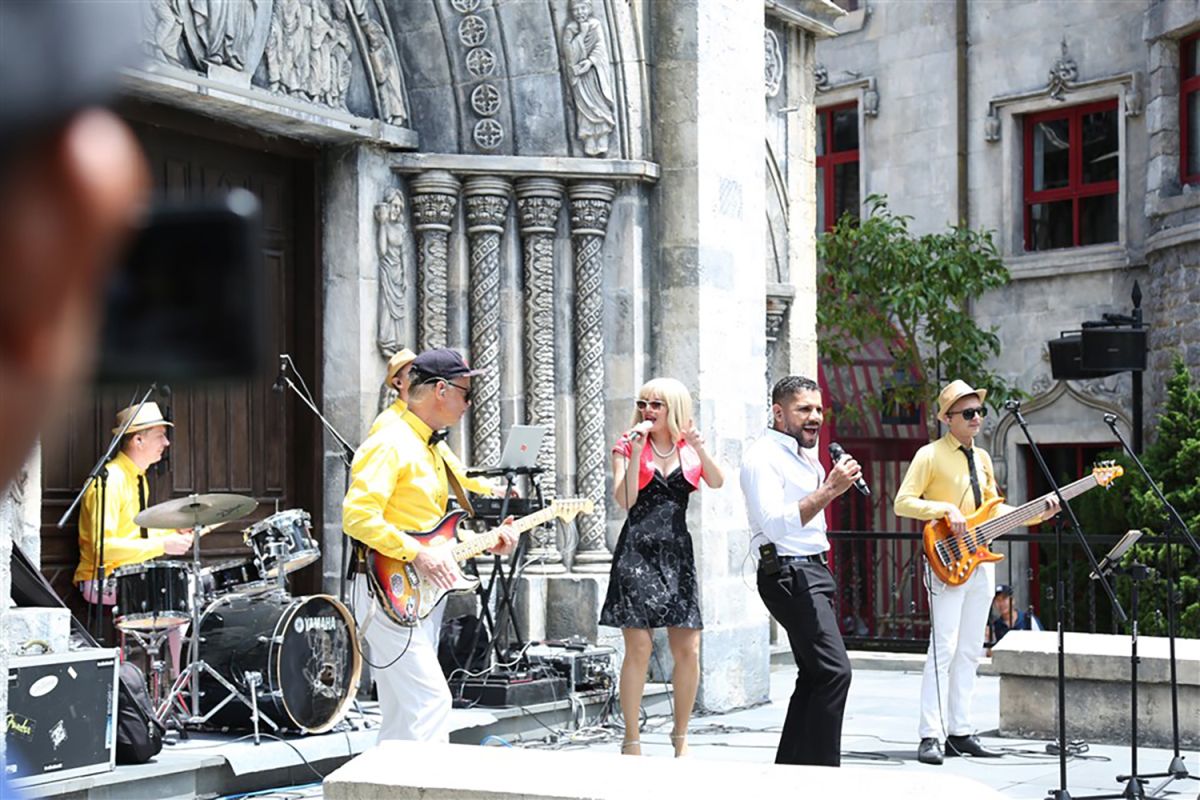 Artists actively practice for art shows, which are “specialties” of Ba Na Hills 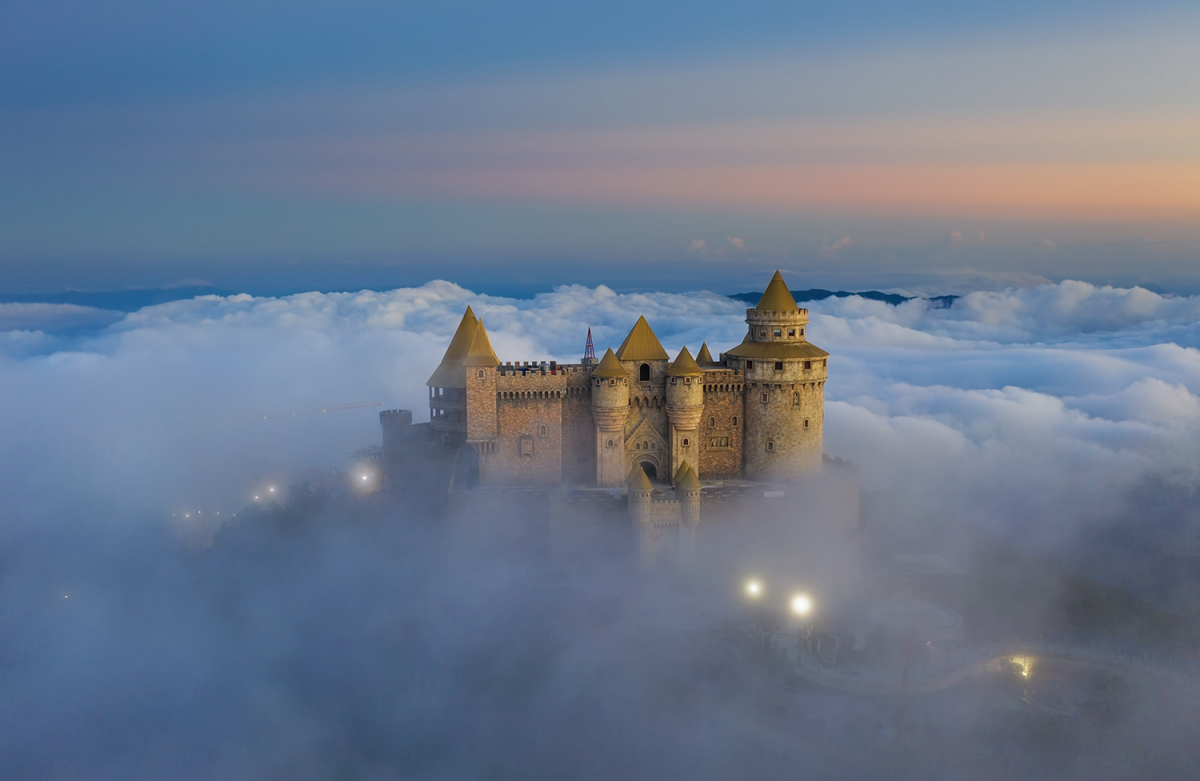 People with permanent residence in Da Nang – Quang Nam will enjoy the policy of gratitude only 550,000 VND per adult, 450,000 VND child tickets over 1m. The price for tourists nationwide is 750,000 VND per adult and 600,000 VND per child over 1 meter. Children under 1m tall are free. Visitors bring original documents of identity card, citizen identification and household registration for adults and birth certificate, household registration or student card for children under 14 years old to enjoy special offers for guests Da Nang – Quang Nam.

If you want go to Bana Hills, we offer transportation to Bana Hills as well as the locations in Danang, Hoi An: 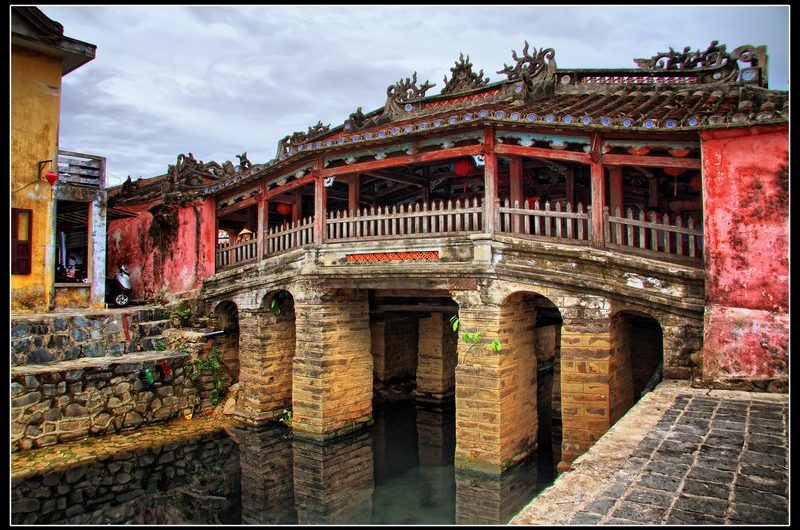 Japanese Covered Bridge or Cau Pagoda is a place across the creek flowing into the Thu Bon River bordering Nguyen Thi Minh Khai and Tran Phu Street, Hoi An Town, Quang Nam Province. This is the only ancient bridge left in Hoi An – the “Lai Vien” bridge. The bridge is known by the people in Hoi An as the Cau Pagoda, a familiar monument that has become a symbol of Hoi An urban area.

Japanese Covered Bridge – the common name for an architectural complex consisting of a small temple mounted on the northern slope of the ancient bridge in Hoi An ancient town (now Hoi An city), in Quang Nam province. Together with Phat Diem Bridge (Ninh Binh), Thanh Toan Tile Bridge (Thua Thien-Hue), Hoi An Covered Bridge is one of three roof tile bridges in Vietnam, known by many tourists.

The 18 m long bridge with seven wooden pavilions, bends through creeks flowing into the Hoai River (a tributary of the Thu Bon River) between Nguyen Thi Minh Khai and Tran Phu streets of Hoi An City. The bridge has a soft bend shape, many beautiful motifs. Bridges and pagodas are painted lacquered very elaborately. The pagoda’s face turned to the river, the temple roof covered with yin and yang covered the bridge.

Japanese Covered Bridge is an architecture built by Japanese merchants in Hoi An in the early 17th century. The bridge also has other names: Japanese Bridge or Lai Vien Bridge, visited by Lord Nguyen Phuc Chu. An naming year 1919, with the intention of waiting for you from afar.

How to get there?

If you are staying in Hoi An, you can walk to Ancient Town, or rent bicycle from hotel.

If you are staying in Danang, rent private car with driver from hotel in Danang to Hoi An. Driver will bring you to outside close bridge. Then you will walk to the town and visit by yourself.