“Poetic Hue, dreamy and romantic Hue, Hue – city of two World Heritages…” are the ever names people call Hue city – the latest imperial capital of Vietnam under Nguyen dynasty (from the 17th to 19th century).  You are staying in Hue city and you would love to discover Hue City Tour but you don’t know how the best way is.

There is much way to do Hue city tour such as: group tour; deluxe group tour; private tour and private car. Hue City toup tour is cheap price but it’s not high quality. Hue City Deluxe Group Tour is high quality but should be following with group. Private tour is expensive. So Hue city tour by Private Car is the best way. You not only do not need to following with group, but also the most comfortable time with your car. 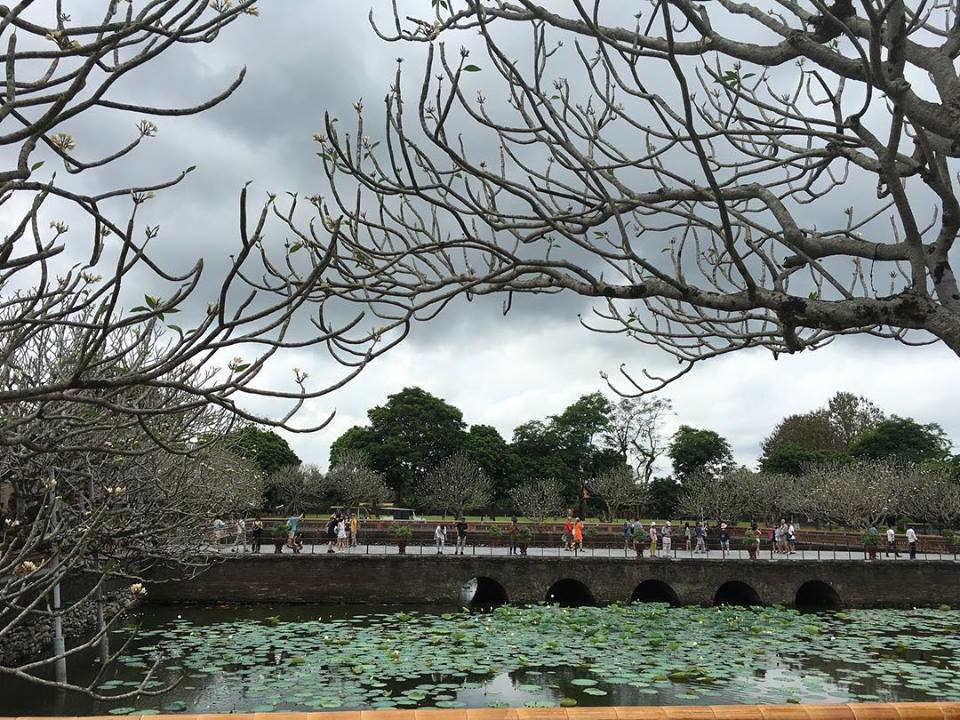 First attraction you will visit is Tu Duc Tomb – is a sophisticated architecture, beautiful scenery and one of the most beautiful royal tombs of the Nguyen Dynasty. After that, you will visit Khai Dinh Tomb – a place to visit Hue to impress many places where visitors visit, because of the architectural features of artistic values expressed in the works.

Danang Private Car’s driver will suggest you good local restaurant for your lunch time. Then we will visit Hue Imperial Citadel – This is the political and administrative center of the Nguyen court and is the residence of the king and the royal family. Hue Imperial City with unique royal art and garden architecture  including Flag Tower, Noon Gate, Nine Dynastic Urns, Nine Holy Cannons, Thai Hoa Palace, and Forbidden Purple City.

After Hue Imperial Citadel; we will drive along Perfume River for Thien Mu Pagoda. This is not only oldest pagoda in Hue, but also the most beautiful one.

Transfer back to hotel; settle payment to driver. End of the Hue City Tour by Private Car.

There are no reviews yet. 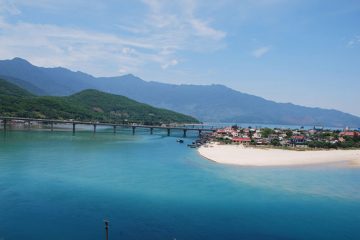 Hue to Danang By Private Car

Danang is far from Hue city 100 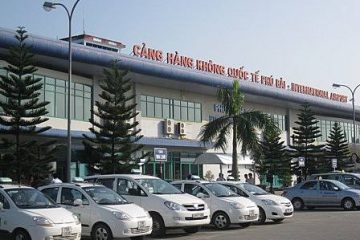 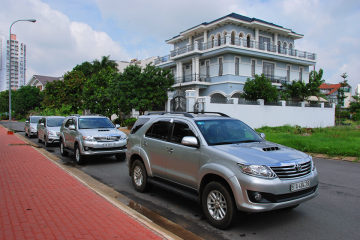 Transfer From Hoi An to Hue By Private Car