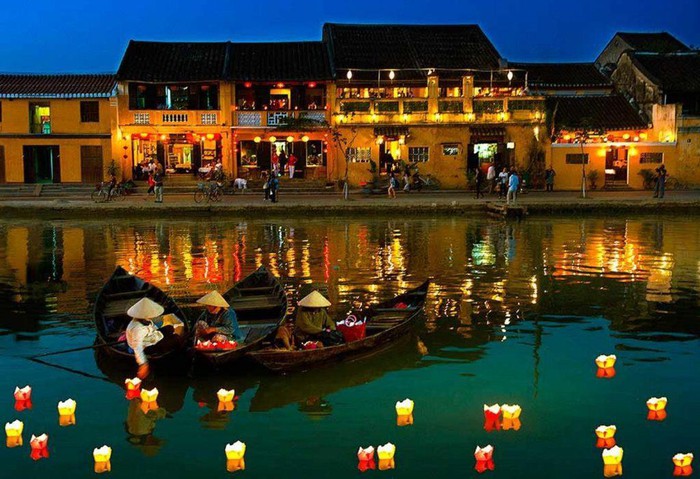 Dubai-based Time Out magazine has listed Hoi An ancient town in central Vietnam among “the very best places” to travel to in July with warm weather.

“As the monsoon rains fall in Hanoi and Ho Chi Minh City, savvy travelers in Vietnam head to the central coast where the weather is dry and warm,” the magazine said. 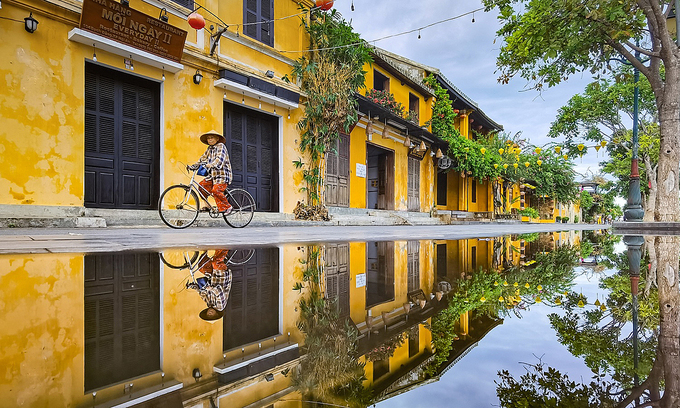 Hoi An, a 400-year-old town that used to be the busiest trading port in Southeast Asia in the 16th century, is an ideal place where tourists are able to step back in time, it said.

Once a convergence point for Chinese traders, it’s not difficult to see ancient temples and assembly halls with a touch of Chinese architecture that worship red-faced General Quan Cong (Guan Yu), an eminent figure in the Three Kingdoms legend and China’s ancient civil war.

Time Out also suggested visitors leave Hoi An and laze on the stretches of white sandy beaches around Da Nang before conquering Hai Van Pass on a motorbike tour, and visit Hue’s Imperial Citadel that used to witness the ups and downs of Nguyen Dynasty, Vietnam’s last royal family.

In addition to Hoi An, the list included Singapore, Japan, Cape Town and Amsterdam.

Ba Na Hills French Village: A glimpse of Europe in the mist

Review of 2 most luxurious 6-star hotels in Da Nang 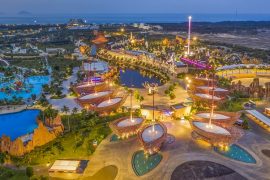 Private Car Transfer From Danang To VinWonders South Hoi An 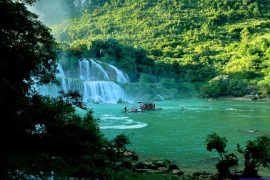 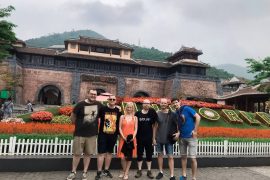