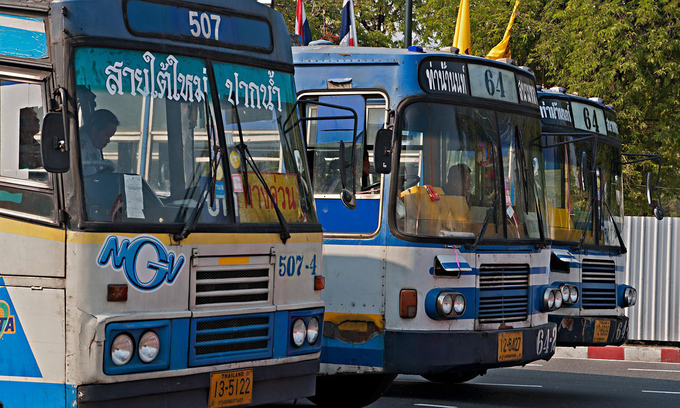 The Thai government is working on a plan to establish a bus route connecting Thailand with Laos and Vietnam as part of its efforts to promote tourism.

The 300 kilometer route will link Thailand’s northern province of Nakhon Phanom with southern Lao town of Thakhek and Vietnam’s central province of Ha Tinh, according to The Laotian Times.

The Thai Ministry of Transport has said it is trying to expedite the route-opening process, including asking that Laos hosts the second Trilateral Working Group Meeting as soon as possible in order to discuss the service model and make formal agreements.