There is a famous tourist specialty of Da Nang that cannot fail to mention are bridges. Each bridge in Da Nang has its own look. But they are all interesting tourist destinations for tourists from far away.

Da Nang has not only one bridge but many bridges that are both an important traffic route and an important tourism development. If one day you have the opportunity to take a tour of Da Nang, you should set foot on this bridge.

Thuan Phuoc Bridge was built in 2003, nearly 2km long and 20m wide. This is a suspension bridge connecting the two banks of the Han River, designed like a bird’s wing symbol flying out to the sea.

Thuan Phuoc Bridge is a bridge in Da Nang located in the south. From here, visitors move quickly to Son Tra peninsula and Hai Van pass.

Han River Swing Bridge is the largest and only turning bridge in Vietnam up to the present time. The bridge was built in 1998, is nearly 500m long and connects the center of two districts Hai Chau – Son Tra district. 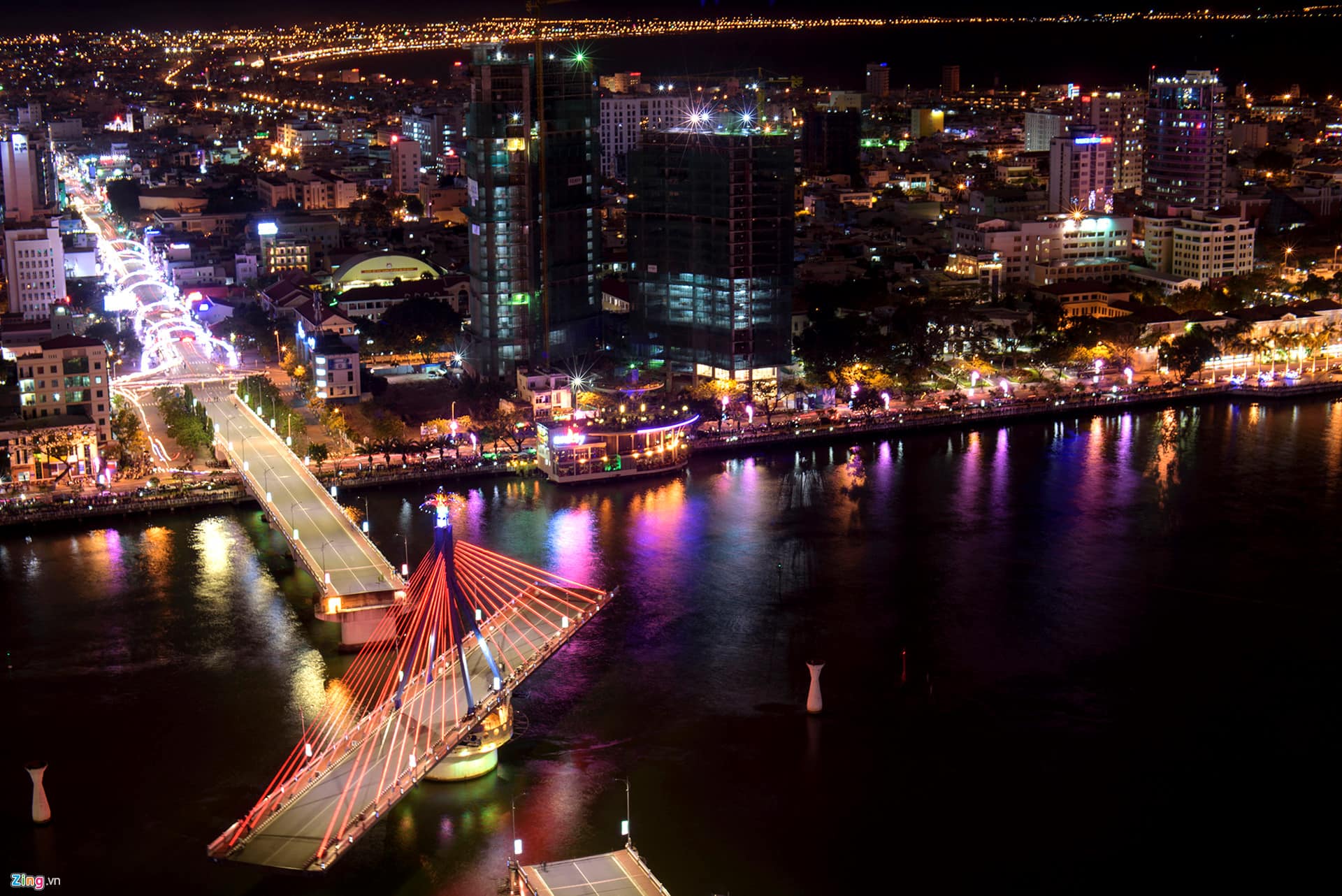 From 0am to 1am, the bridge opens 90 degrees for large boats to pass through. Currently, the Han River Swing Bridge is a unique tourist destination chosen by many tourists.

Another bridge in Da Nang is the fire-breathing Dragon Bridge, completed in 2013. Da Nang Dragon Bridge has a large steel arch with a design resembling a golden dragon flying to the East Sea. 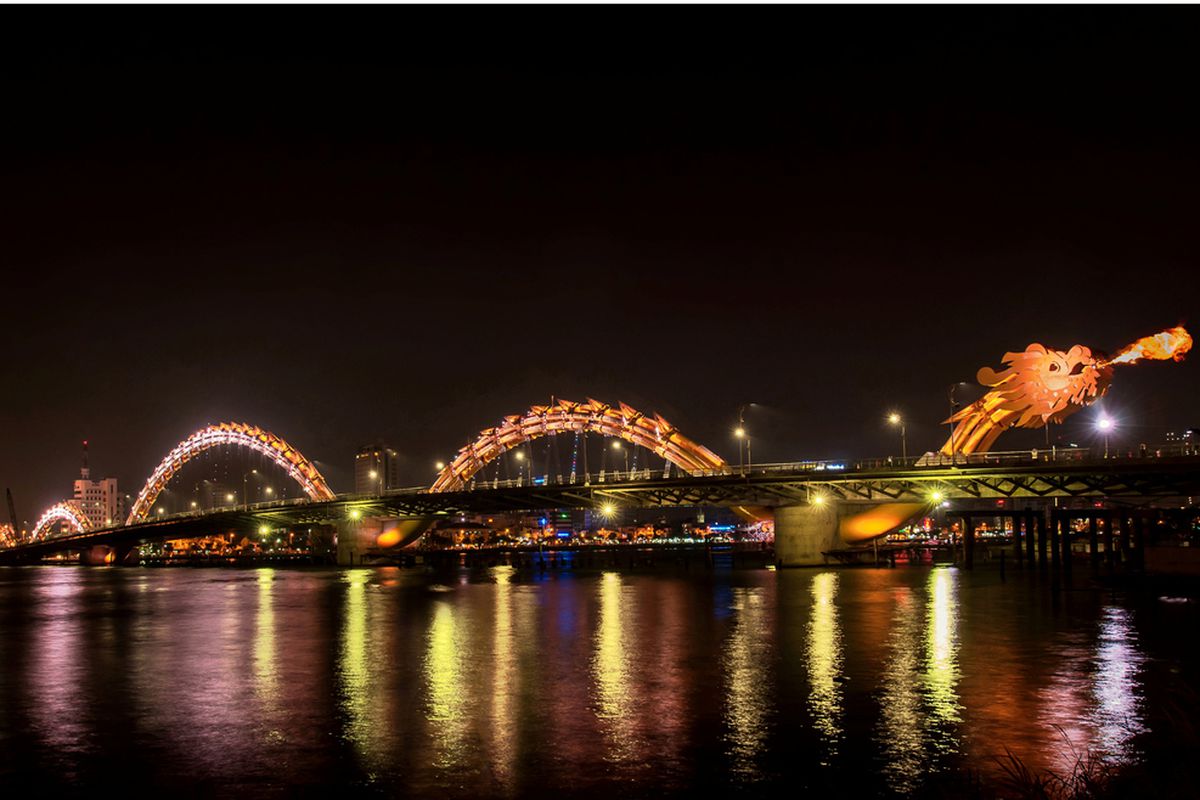 Located right next to Tran Thi Ly bridge is Nguyen Van Troi bridge. This is one of the Da Nang bridges associated with the heroic historical period of the nation.

The bridge was built in 1965 with a 14-span steel arch structure, nearly 500m long. Currently, Nguyen Van Troi bridge is a tourist attraction and walking place of people. 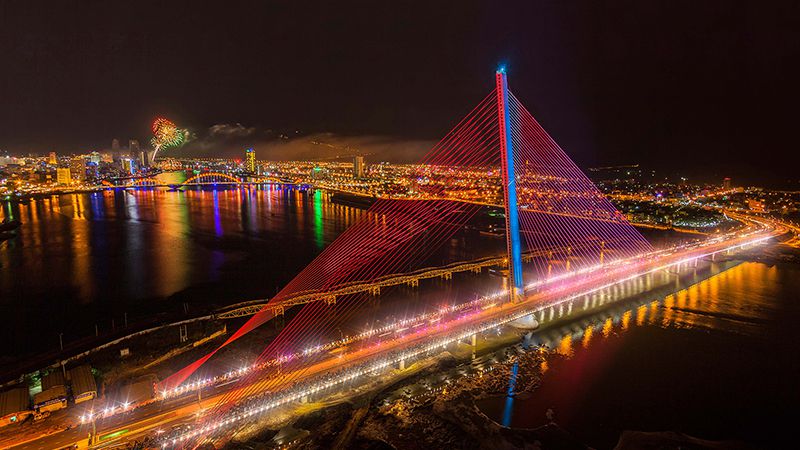 Tran Thi Ly Bridge may not be as majestic as the Dragon Bridge, but it has a very unique beauty. Looking back from afar, Tran Thi Ly bridge has a large sail that changes colors depending on the time of day.