Foreigners entering the Bac Van Phong economic zone in the central province of Khanh Hoa should be given a 60-day visa exemption, the Ministry of Planning and Investment suggested. 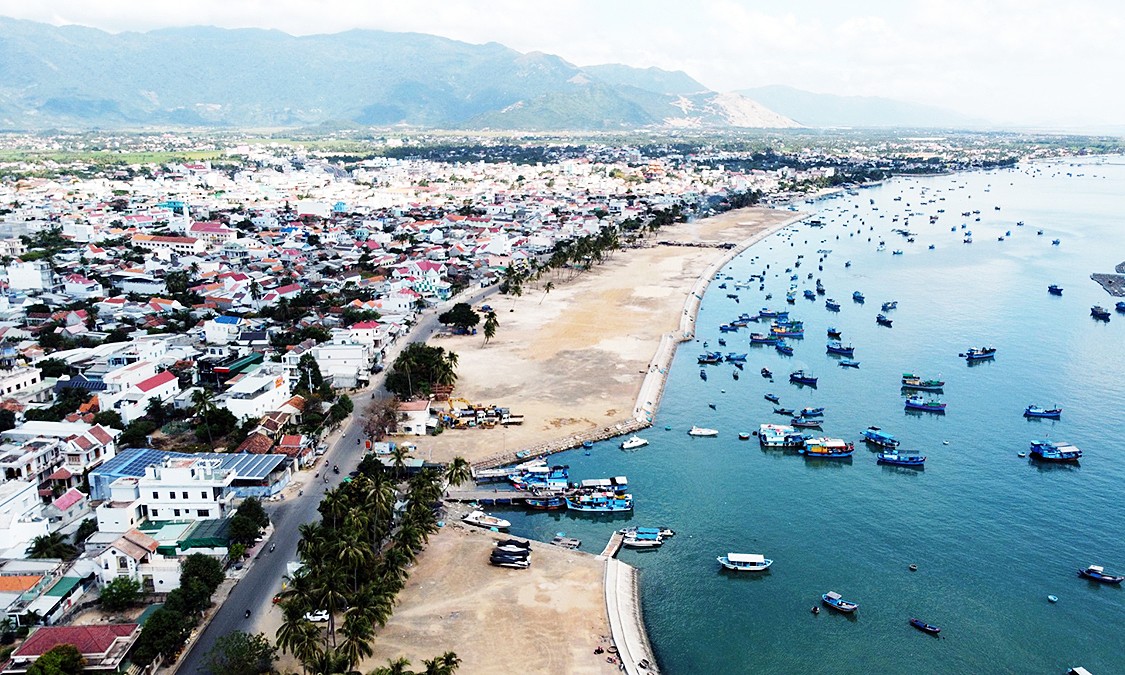 A draft proposal prepared by the ministry to offer special administrative mechanisms to Khanh Hoa says the visa exemption policy aiming to attract strategic investors would apply for holders of passports still valid for 90 days.

In case foreigners want to visit places outside the economic zone, they must be granted a visa by the immigration control agency as per normal regulations.

It is one of three major EZs in Vietnam, with the other two being Phu Quoc in the south and Van Don in the north.

Foreign tourists are entitled to purchase duty-free goods in non-tariff zones during their stay in the economic zone. One person can buy once per day and no more than four times in 30 consecutive days.

Among other proposed mechanisms in the draft proposal, the province will be allowed to issue bonds and also borrow from the central government’s foreign loans, as long as the total outstanding loans do not exceed 60 percent of the province’s budget revenues.

The People’s Council of Khanh Hoa, the provincial legislature, will have the authority to change the land use purpose for farmland under 500 hectares and forestland of less than 1,000 hectares.

The People’s Committee, the executive, will be in charge of managing a marine area for aquaculture. The committee will also have the power to issue licenses for aquaculture projects at sea to Vietnamese organizations and individuals.

Aquaculture firms and farmers operating in the province will be granted preferential policies including exemptions from sea use fees and corporate income tax.

It is expected that the government will submit the draft plan to the parliament in May.

Vietnam is exempting visa for citizens of 24 countries, mostly for up to 30 days.