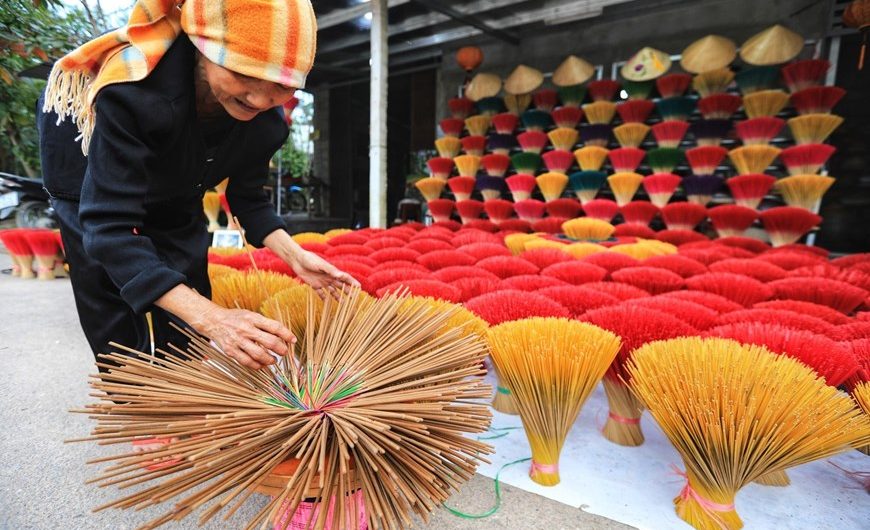 Hue is a city in central Vietnam that was the seat of Nguyen Dynasty emperors and the national capital from 1802 to 1945, has long been known for royal palaces and tombs but also has hidden charms to offer tourists. The best time to visit Hue is between January and April, when temperatures range between 20 and 24 degrees Celsius. If you are planning a three-day holiday in Hue, here is an itinerary worth considering.

Built in 1601 by the Nguyen lords, Thien Mu Pagoda (The Pagoda of the Celestial Lady) is on Ta Khe Hill on the northern bank of the Perfume River around five kilometers from the Imperial Citadel.

Though it can be accessed by motorbike, a dragon boat tour is highly recommended for tourists to explore the beauty of the river and its surroundings.

In the past dragon boats were only used by kings and royal families but now it is a popular choice for tourists.

For many families, the dragon boats are home and also their main source of livelihood.

It is not difficult to find cyclos in Hue and a 20-minute ride around town costs around VND150,000.

They will be taken to the city’s major tourist attractions including Truong Tien Bridge, Dong Ba Market, and the Ngo Mon Gate of the Imperial Citadel.

You can buy an entry ticket for VND200,000 to the citadel, a UNESCO heritage site where the Nguyen royal family lived for more than a century from 1820 until the end of feudal rule in 1945.

Tucked under Vong Canh Hill around seven kilometers from Hue is Khiem Lang, or the Tomb of Modesty, which was built in 1864.

It initially served as a place of relaxation for King Tu Duc, the fourth Nguyen king. After he died it became his final resting place. His tomb has sophisticated architecture and a charming landscape of lakes, forests and frangipani trees. It is one of the most beautiful of the Nguyen Dynasty mausoleums. 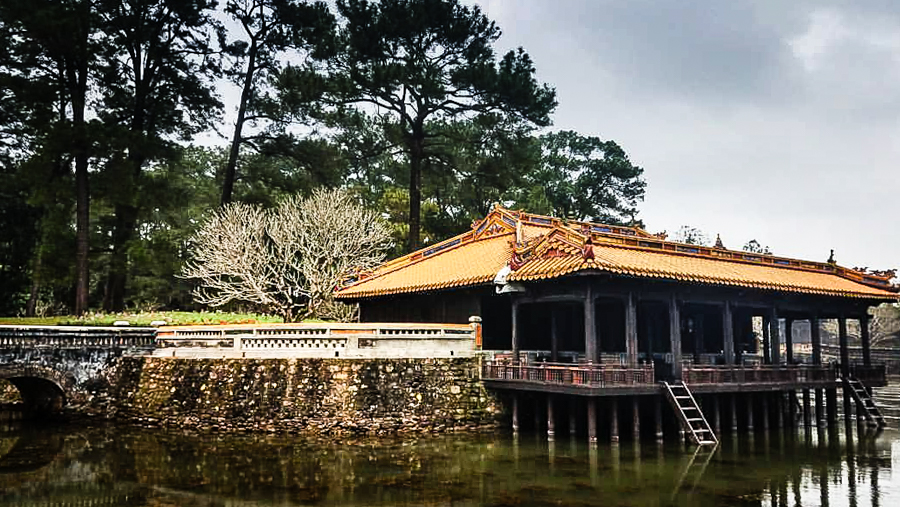 King Tu Duc reigned for over 36 years from 1847, the longest of any Nguyen ruler, and was childless.

From the tomb, tourists can take to the Thuy Xuan incense-making village where dozens of families also make conical hats. 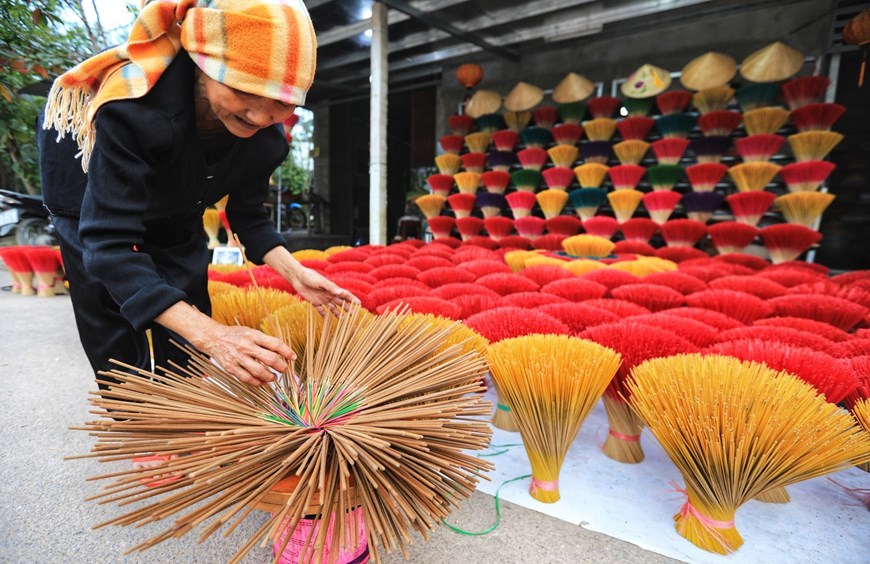 Chu Viet Dung, 39, said his family has been making incense sticks for more than a century and he is the third generation to pursue the traditional craft.

He said most tourists only visit to take photos and few buy incense, but his family is happy to welcome back tourists.

At 4 a.m. you can ride a motorbike for 12 km to Chuon Lagoon in Phu Vang District.

The lagoon, part of the Tam Giang – Cau Hai wetland nature reserve, is at its busiest at dawn as fishermen’s boats arrive after an overnight fishing trip. They start fishing at 6 p.m. and finish at 6 a.m. and bring their catch to a wholesale market in Chuon village.

Don’t forget to enjoy a breakfast of hot porridge with steamed pork belly or turmeric noodles with fried intestines.

You can rent a car with a driver in the Hue With Danang Private Car, and visit the above places! We guarantee safety and comfort on the roads!