On April 14, Google changed the avatar on the homepage to celebrate the discovery of Son Doong cave.

Son Doong Cave, Quang Binh, is promoted on the Google homepage in the form of an animated image, to celebrate the day Mr. Ho Khanh and the British Royal Expedition officially discovered the world’s largest cave, April 14. 2009. 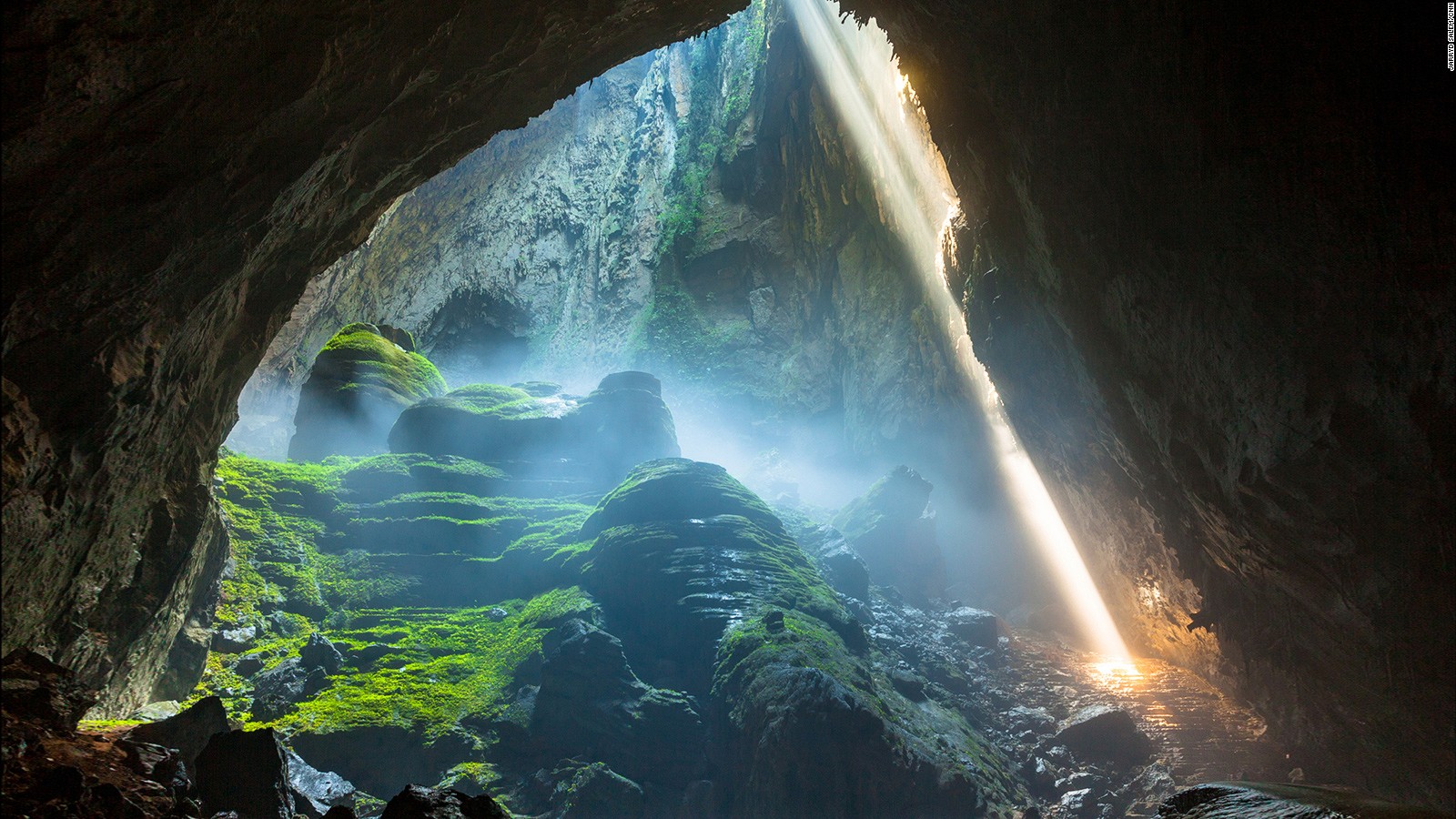 Google Doodle reproduces the image of a giant sinkhole located deep in a cave with sunlight illuminating the scene with many green shades of the mountains. This image is displayed on Google homepage of 17 countries and territories including Vietnam, UK, Romania, Sweden, Greece, Singapore, Thailand, Mexico, Argentina… 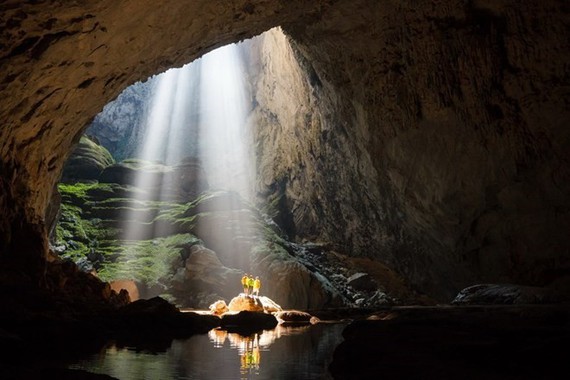 On the website, Google also introduces and praises the largest cave in the world. They use the word “unequaled natural phenomenon” to describe Son Doong cave. For example, the interior compartments of Son Doong cave are large enough to accommodate an entire 40-storey building. Scientists have also discovered countless geological formations including the largest limestone “pearl” and the tallest stalactite in the world. 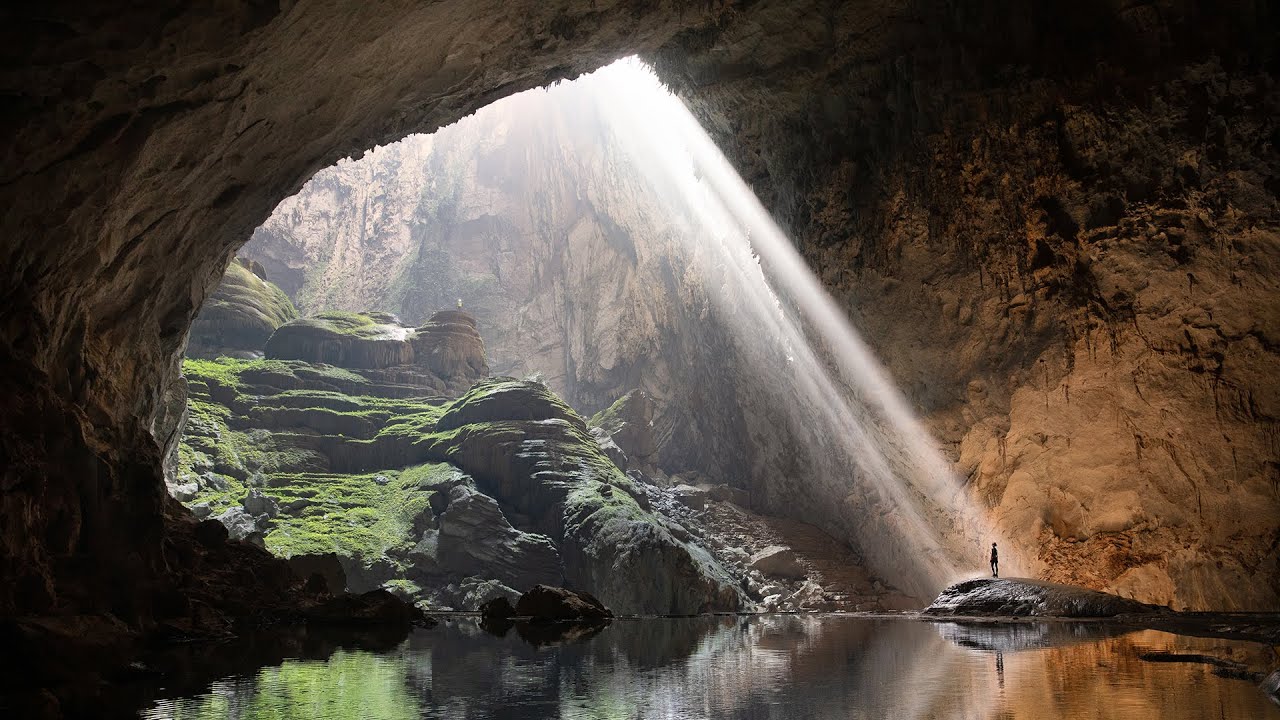 Tours to Son Doong only allows up to 1,000 visitors per year for conservation reasons, and are only available from January to August.

In 2019, Google also honored Hoi An ancient town on its homepage.

Hoi an and danang to Phong private car service: link